Raising vital funds for the Minster since 1967

The York Minster Fund was created during one of the Minster’s greatest challenges in recent history – the threatened collapse of its Central Tower.

In 1967, surveys of the cathedral’s 197ft Central Tower revealed the 25,000 ton structure was gradually sinking under its own weight, due to poor foundations at its base. The York Minster Fund was established by Roger, Earl of Scarbrough, on 3 April 1967, with its first task to raise funds for work to underpin the tower.

For the last 50 years the Fund has been raising money for a range of projects at York Minster, and in 2007 it became the cathedral’s lead fundraising partner. It raises an average of £1m each year to support ongoing conservation and restoration, as well as the cathedral’s work in music, learning and education. 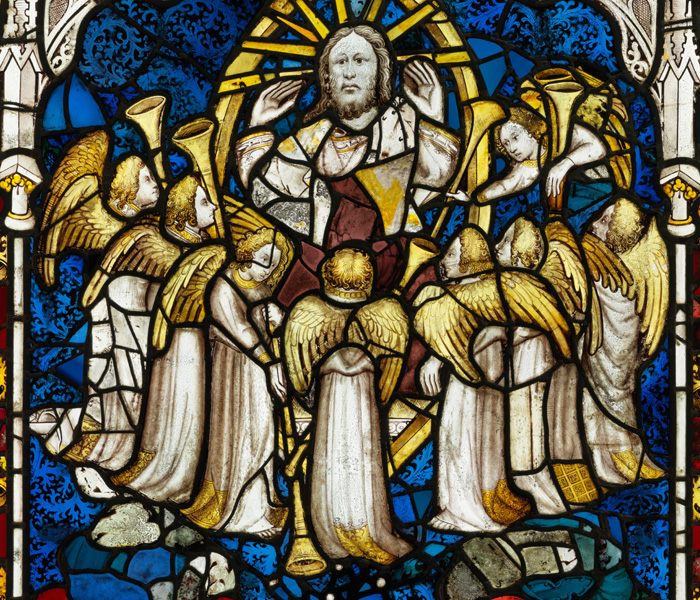 The Fund is currently focusing on raising funds to provide state-of-the-art protective glazing to all 128 of the cathedral’s windows over the next 20 years. The £11m project is being supported by a grant of up to £1m from the Heritage Lottery Fund to match every pound raised by the public and YMF, with the money used to establish an endowment fund to help pay for the glazing project. You can support the work by donating online, or see our Donate page for other ways to give.

The Fund is made up of a board of trustees supported by a Director and an administrative team. 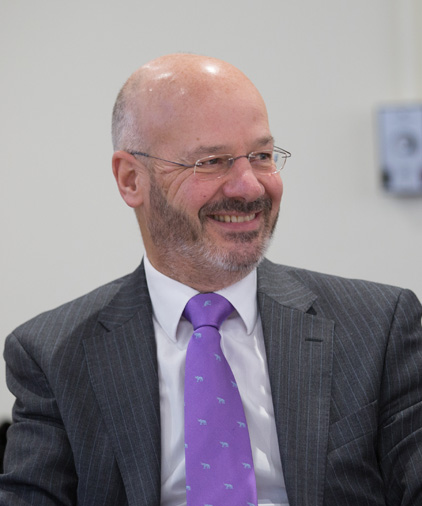 Richard Shaw – Chair of board of trustees

Richard is currently Managing Director of Ellis Patents Ltd, following a career in the manufacturing industry which has taken him to most corners of the globe. He became Chair in 2016. 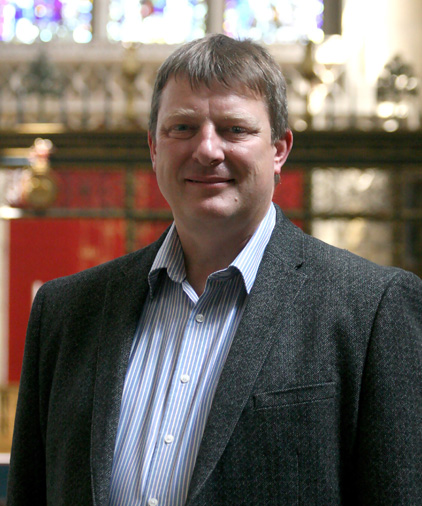 Neil joined the Fund in 2016, having spent the past five years as Managing Director of Florette UK and Ireland. His career includes more than 20 years’ experience in managing director roles in the food industry. 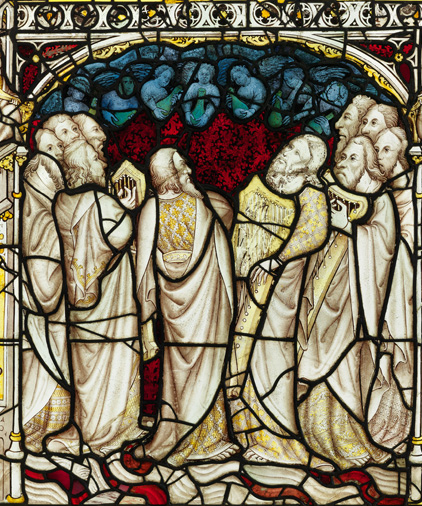 Trustees of the York Minster Fund 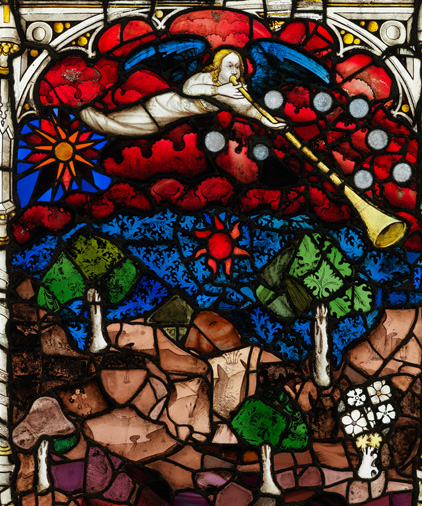 Donors to the Fund receive its newsletter which is published three times a year with updates about events, initiatives and a behind the scenes look into the Minster’s conservation and restoration work.