York Minster to reopen for worship from Sunday 14 March.Find out more
Donate
Close

The York Minster Neighbourhood Plan (YMNP) is a community-led planning document.  Neighbourhood Plans are part of community powers to enable local communities to better shape their area introduced by the Government through the 2011 Localism Act.

The decision to create a York Minster Precinct Neighbourhood Plan followed the need to create clarity around planning for future change in such a complicated and sensitive area of the city. It also forms a key objective of Chapter’s 2015-20 Strategic Plan where Chapter acknowledged it needed a precinct wide Masterplan.  Policy SS3 of the draft Local Plan lends it support to developing a plan for the future.  The Chapter of York has led the process of establishing a Neighbourhood Forum which was formally ratified by City of York Council on 14th March 2019.   It was seen as a positive opportunity to create a genuinely community-led plan for the Precinct with everyone’s priority being the care and future sustainability of York Minster.

Importantly, the Neighbourhood Plan gives residents and businesses the opportunity to create a shared sustainable vision of how they would like the Precinct to develop over the next 20 years, ensuring new development or change fits in and contributes to conserve the character of the Precinct so valued by those who hold this special place in such high regard.  We have held three major consultations, most recently in January 2020 with a Pre-Submission Draft consultation.  This was closely followed by the Covid-19 pandemic.

In March 2020, York Minster was put into lock-down and the Neighbourhood Plan paused.  As a direct impact of the catastrophic loss of income caused by the crisis, the decision was taken to close The Minster School.   As a consequence, a significant area of surplus estate was created which needed to be considered by the Neighbourhood Plan Process and a revised Pre-Submission Draft Plan prepared.  Given the material change in content, specific to Area 1 of the Plan a further Pre-Submission consultation is required and will run until Midnight on 14 February 2021

The formal consultation has now closed but copies of the documents remain available to view below. If you have any general comments please send direct to Alex McCallion at alexm@yorkminster.org 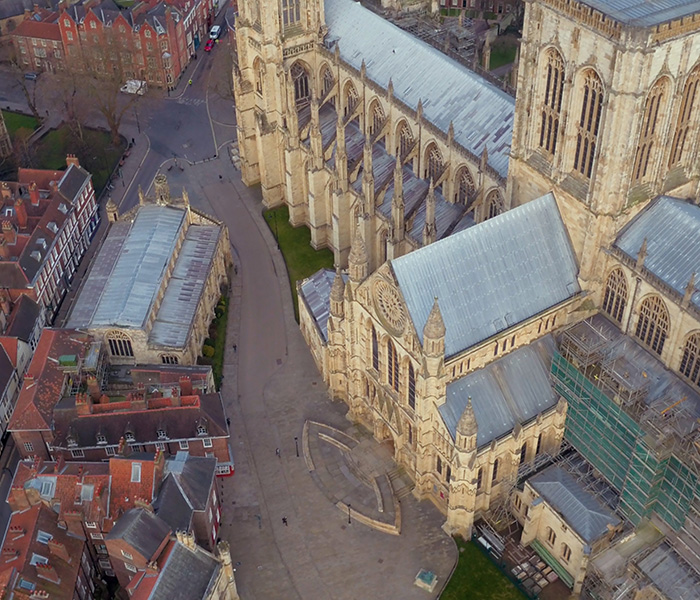 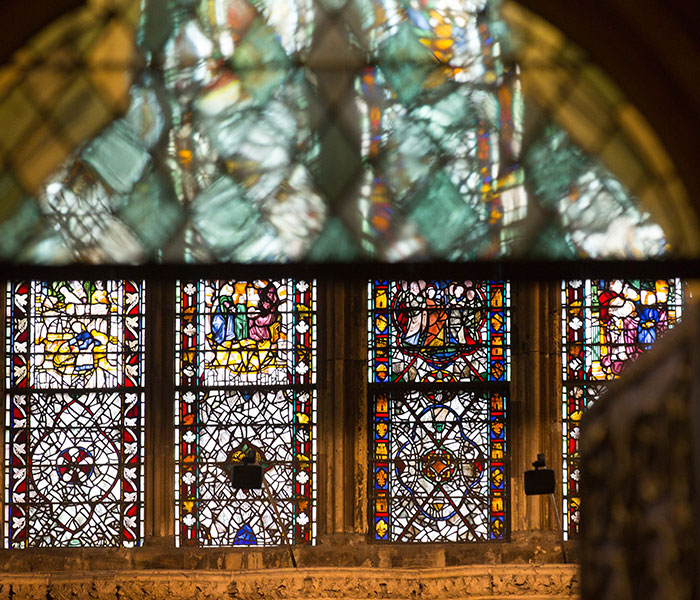 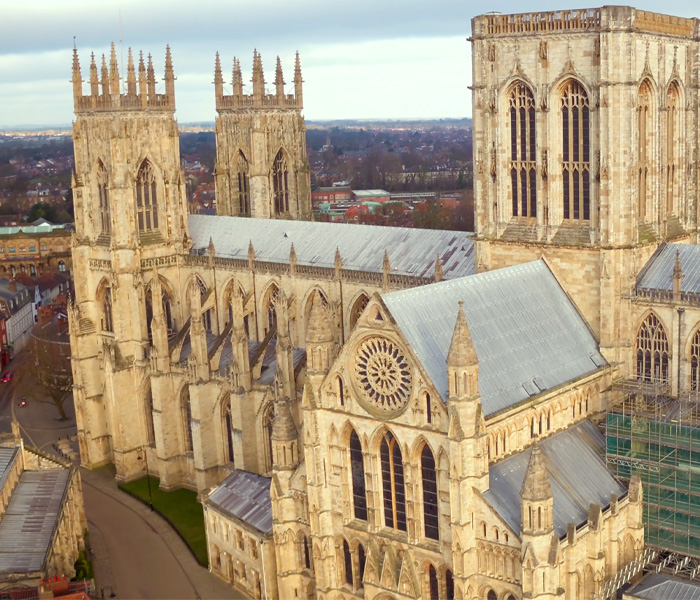 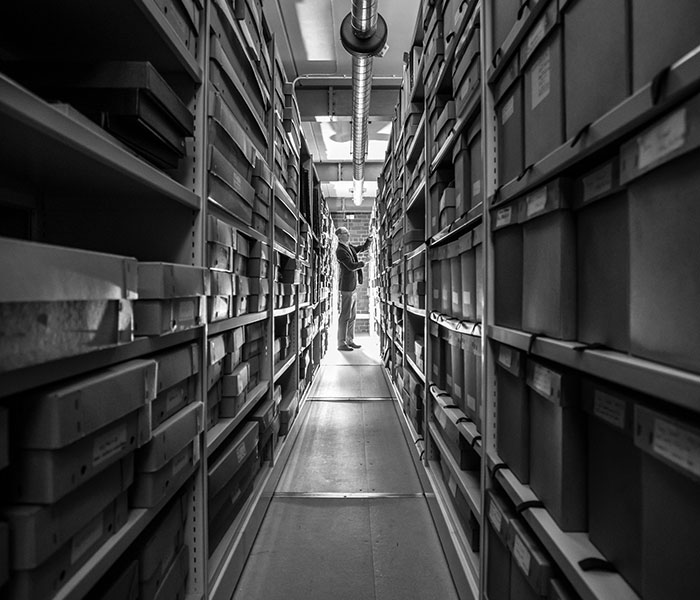 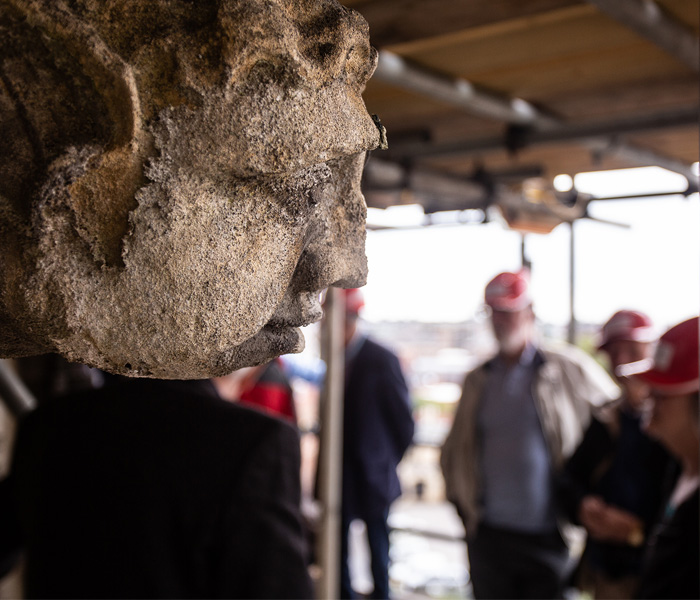 ARCHIVE: Masterplanning document from May 2019

ARCHIVE: Original masterplanning document from May 2018